https://www.feastoflegends.com/?utm_sou ... toflegends
" You want weapons? We're in a library. Books are the best weapon in the world! This room's the greatest arsenal we could have. Arm yourself !"- The Tenth Doctor
Haut


WeAreAllUs: Remembering Greg Stafford on the anniversary of his passing 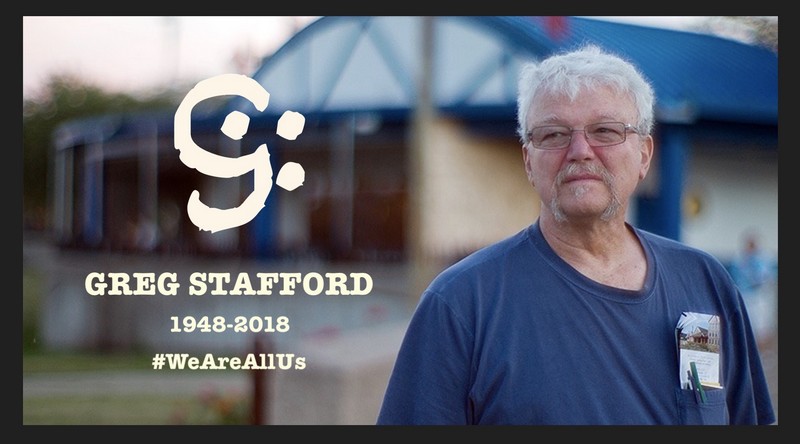 To honor Greg Stafford's legacy and with his family's blessing, we encourage Chaosium fans and gamers in general to play a tabletop game from October 10 to October 31 in his remembrance and honour.

Here are five free scenarios for all our major game systems you can play.

For King Arthur Pendragon, here is The Quest of the Red Blade, by Greg Stafford himself.
It was originally written by Greg in 1991, and has revisions and editing by Pendragon line editor David Larkins.


Here's The Lightless Beacon for Call of Cthulhu.
It's a short standalone introductory scenario, by Leigh Carr with Lynne Hardy.
It's designed for novice Keepers and players - though there's plenty here to enjoy for more experienced players and Keepers, too.
It comes with four pre-generated investigators and should take around an hour to play.
Advice is also given on adapting the game for 2–6 investigators, as well as how to expand the scenario for longer sessions.


The Rattling Wind is a brand new RuneQuest: Roleplaying in Glorantha adventure by Helena Nash, suitable for four-to-six new or moderately experienced adventurers.
It is a preview chapter from The Pegasus Plateau & Other Stories, a forthcoming adventures anthology. 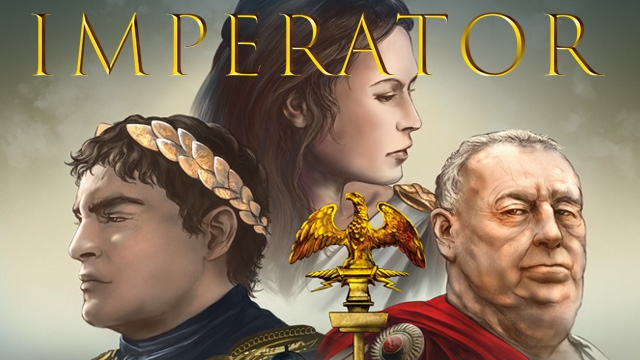 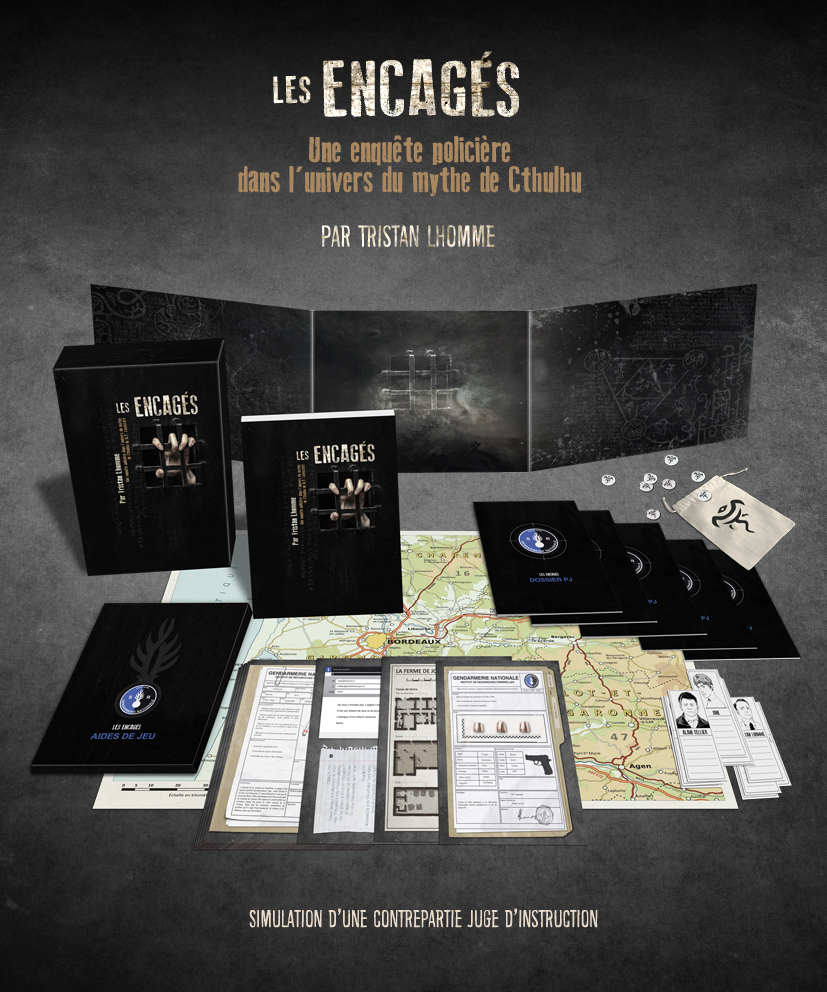